About Critique and Humanism Journal

Critique and Humanism Journal was founded in 1990 as the first independent academic periodical edition in Bulgaria. Since its establishment, the journal has been published by Human and Social Studies Foundation – Sofia.

Critique and Humanism is a journal in human and social studies. It has an interdisciplinary profile with a special interest in contemporary political philosophy and social theory. Within the broader social agenda of the journal is to stimulate and give publicity to the critical reflections of human and social sciences on key problems of contemporary societies.

The journal invites papers which attempt to critically rethink the changing social world in a theoretical or empirical perspective, and to analyze crucial civic problems within Bulgarian, European or global contexts.

Critique and Humanism Journal is released in thematic issues. The theme of each issue highlights an important scientific and/or social problem that subsequently frames the individual studies compiled in the volume. Themes are announced in advance on the website of the journal with a number of more narrowly defined research topics.

Every issue is edited by an “issue editor” (a member of the Editorial Board or a guest) in cooperation with the associate editors of the journal.

The journal releases two issues a year plus additional special issues (usually in English language). Some volumes are published as double issues due to their larger collection of articles.

Critique and Humanism Journal operates within a large international network of scholars and scientific institutions. The journal is a member of the European online network of cultural and academic editions Eurozine. It is available online at Cеntral and Eastern European Online Library. 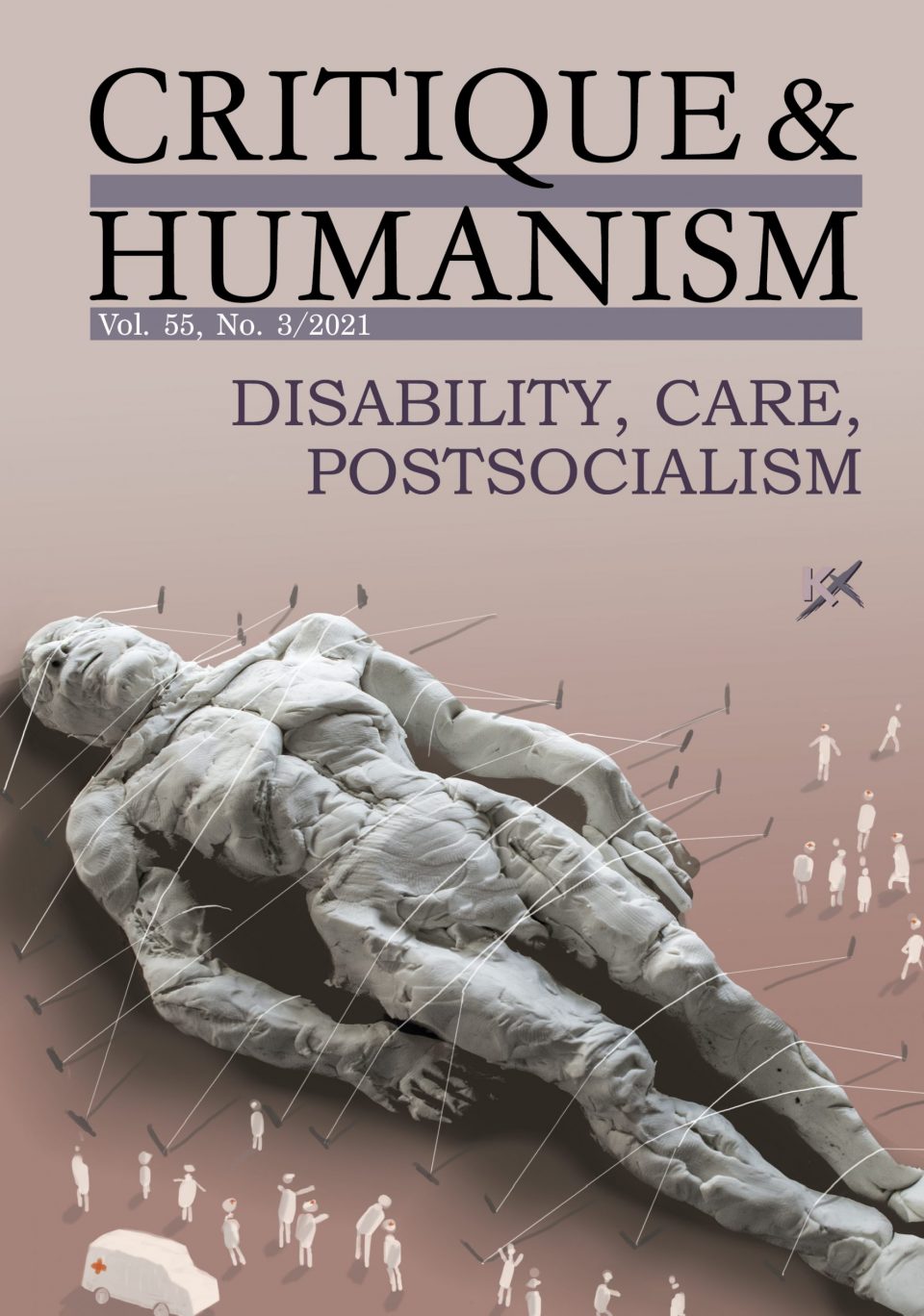 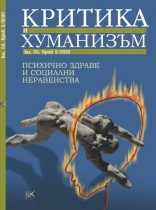 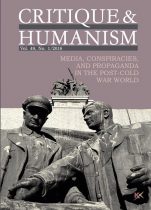 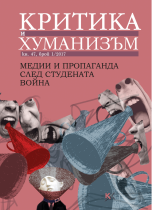 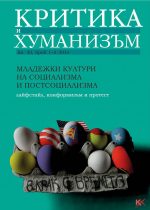 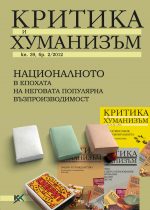 CRITIQUE & HUMANISM | 22 | 2006 | Justice and Communicative Freedom: The Recognition Paradigm in a Post-socialist Context